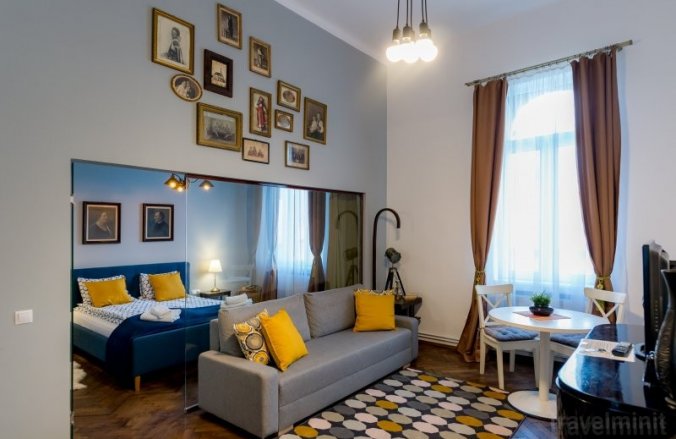 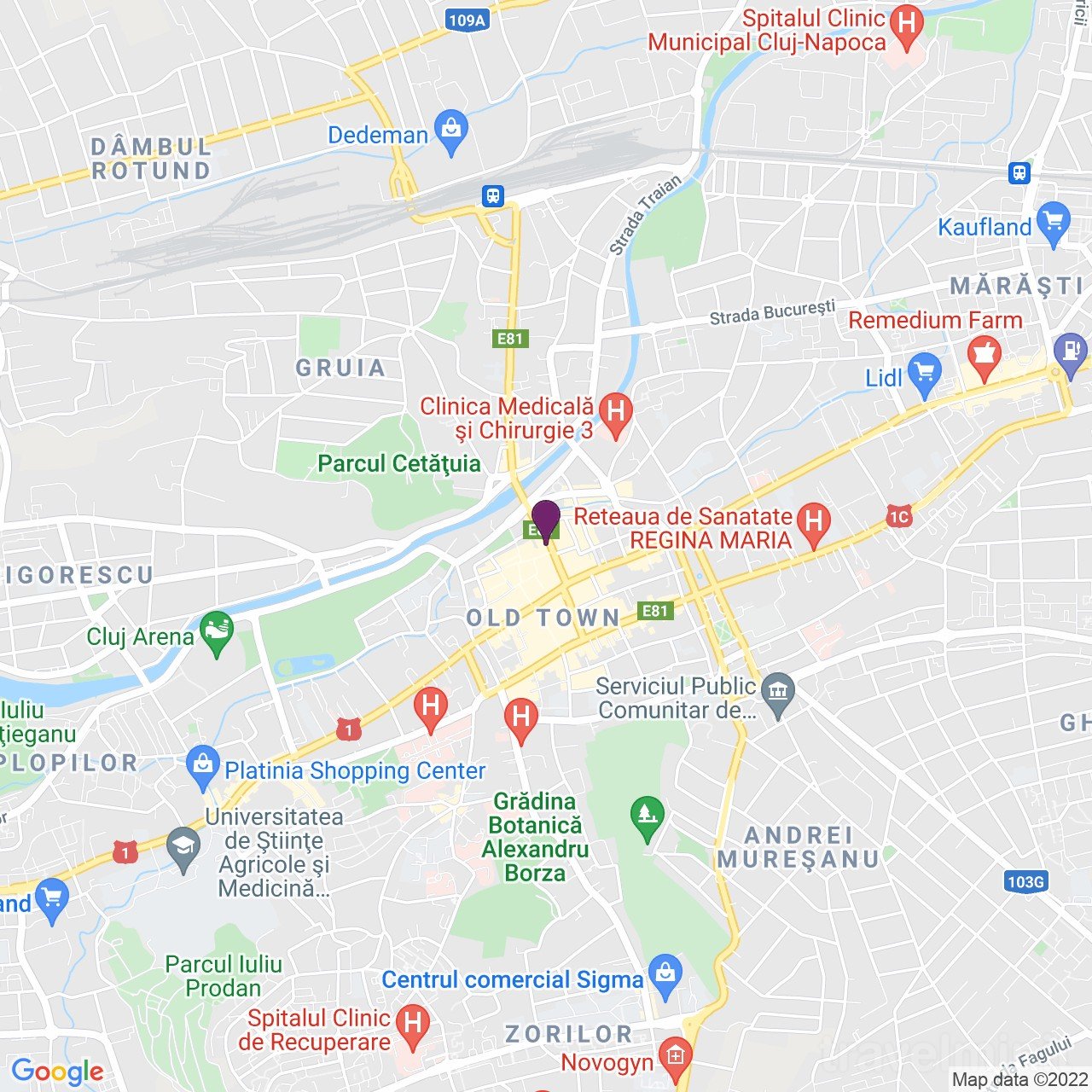 This accommodation can be booked on Travelminit using tichet de vacanță or card de vacanță. 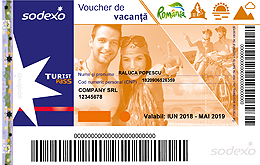 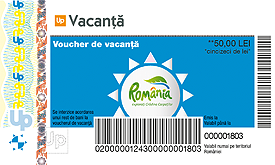 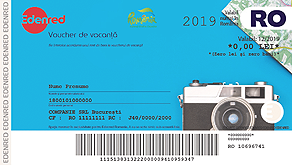 Currently, Cluj ApartHotel means 4 apartments located in a building that was erected in 1894. Our plan is to extend though :). The building was designed by the hungarian architect Lajos Rucska and was erected in the most beautiful period of architectural growth that Cluj has ever seen, i.e. the 19th century. To experience the Royalty era, we thought you should live in a “Royal” flat:

We opened the first apartment, Ferdinand, named after King Ferdinand I, in the spring of 2016, following complete refurbishment. We designed it in a modern way, to suit the city’s everyday urban life.

We opened the second apartment, Carol, named after King Carol I, in the autumn of 2016 and we designed it in a classical-modern blend. We have also preserved and restored the original access door to the flat, along with a part of the family’s furniture.

The third and the forth apartments (Ana and Mihai) were opend in 2018. "Ana" is a small studio apartment of 24 mp2, suitable for 1-2 persons, and "Mihai" is a large apartment with a bedroom and a livingroom, and it can accomodates up to 4 people.

Gabriela
a month ago
with family, leisure purpose